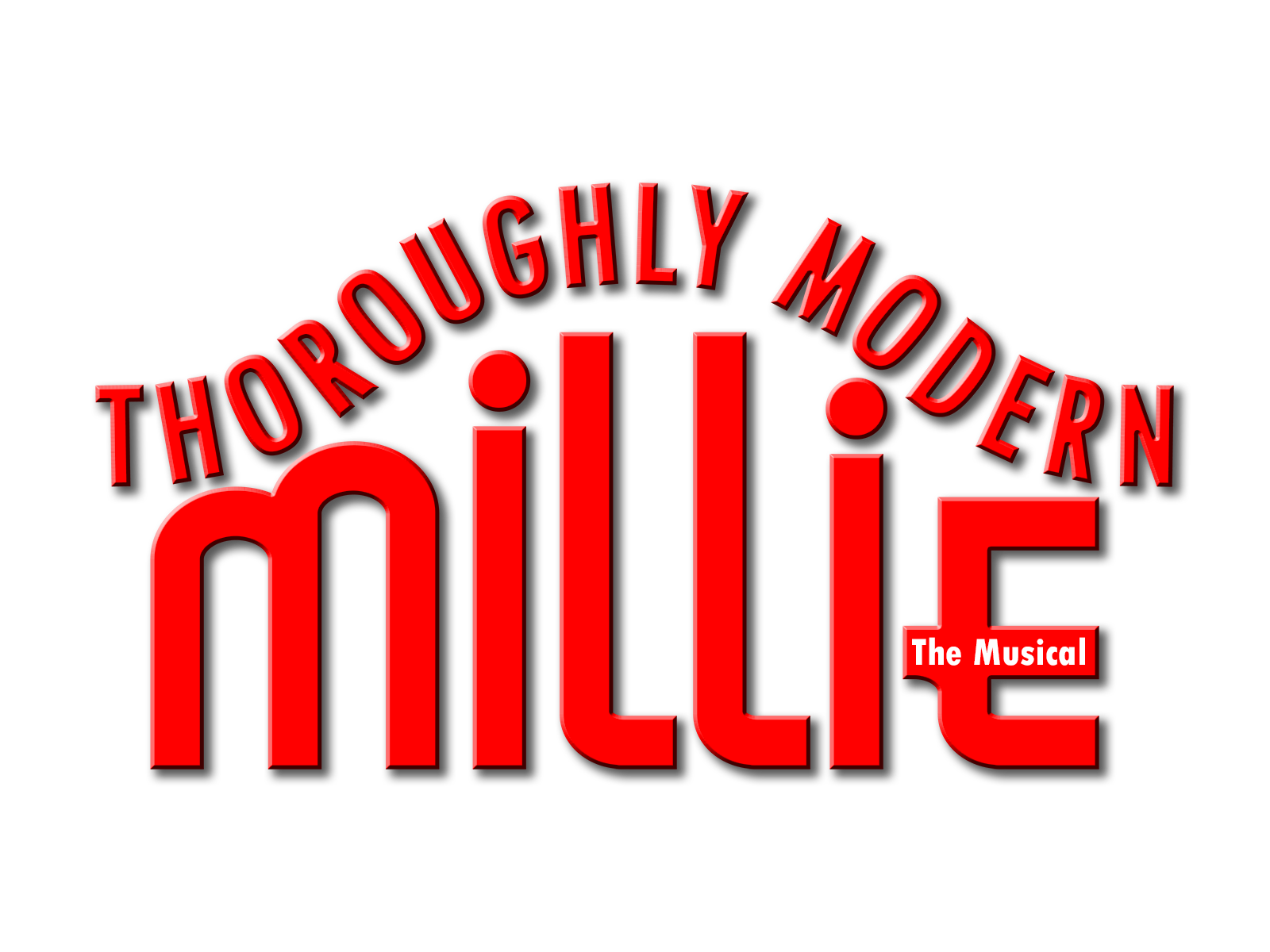 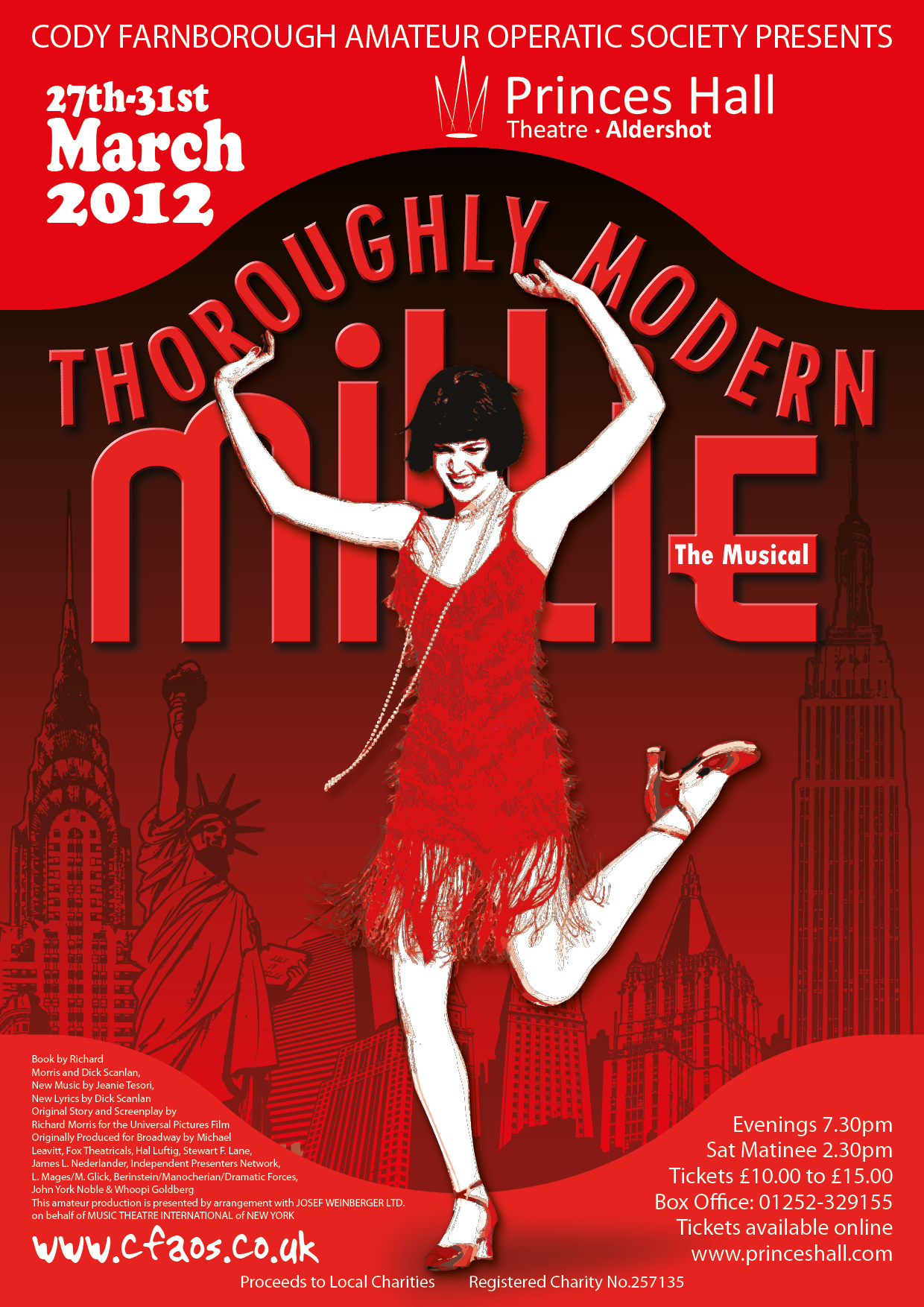 Thoroughly Modern Millie is a musical with music by Jeanine Tesori, lyrics by Dick Scanlan, and a book by Richard Morris and Scanlan. Based on the 1967 film of the same name, Thoroughly Modern Millie tells the story of a small-town girl, Millie Dillmount, who comes to New York City to marry for money instead of love – a thoroughly modern aim in 1922, when women were just entering the workforce. Millie soon begins to take delight in the flapper lifestyle, but problems arise when she checks into a hotel owned by the leader of a white slavery ring in China. The style of the musical is comic pastiche.

Behind The Bike Sheds
The Pirates of Penzance
We use cookies on our website to give you the most relevant experience by remembering your preferences and repeat visits. By clicking “Accept All”, you consent to the use of ALL the cookies. However, you may visit "Cookie Settings" to provide a controlled consent.
Cookie SettingsAccept All
Manage consent