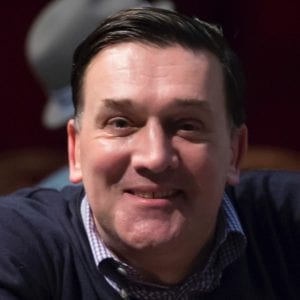 Cody Musical Theatre Company is thrilled and privileged to have Stephen Brooker as our Honorary Patron. Stephen is firmly established as one of Britain’s leading Musical Supervisors and Conductors with worldwide professional credits covering the best loved musicals on stage and screen. Stephen has been extremely supportive of Cody, inspiring our performers to achieve their artistic goals and help bring our shows to life.

Stephen Brooker is Executive Musical Supervisor for Cameron Mackintosh worldwide. He was musical director and conductor for Universal Pictures’ film of Les Misérables.

He produced the ‘live’ recording of OLIVER! Starring Rowan Atkinson, the 25th Anniversary recording of Les Misérables and the Dutch and Australian recordings of Mary Poppins. Stephen conducted the Oscars – The 85th Academy Awards and is an Australian Helpmann Award winner for Mary Poppins.

Under the distinguished patronage of The Worshipful the Mayor of Rushmoor 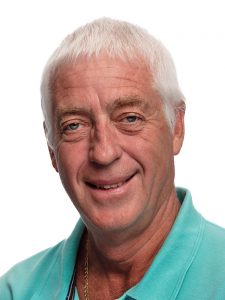 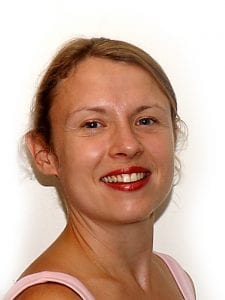 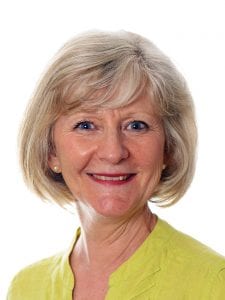 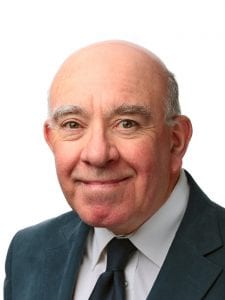 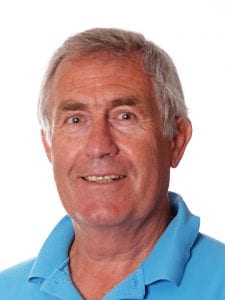 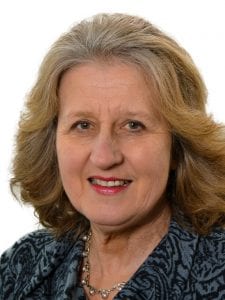 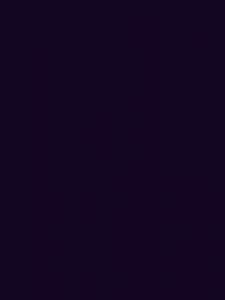 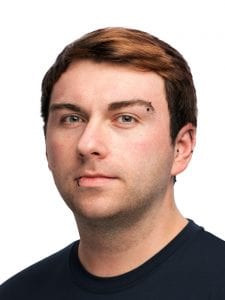 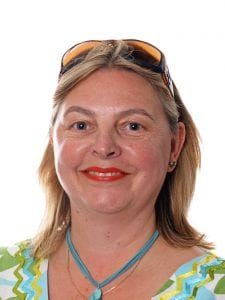 rules
We use cookies on our website to give you the most relevant experience by remembering your preferences and repeat visits. By clicking “Accept All”, you consent to the use of ALL the cookies. However, you may visit "Cookie Settings" to provide a controlled consent.
Cookie SettingsAccept All
Manage consent