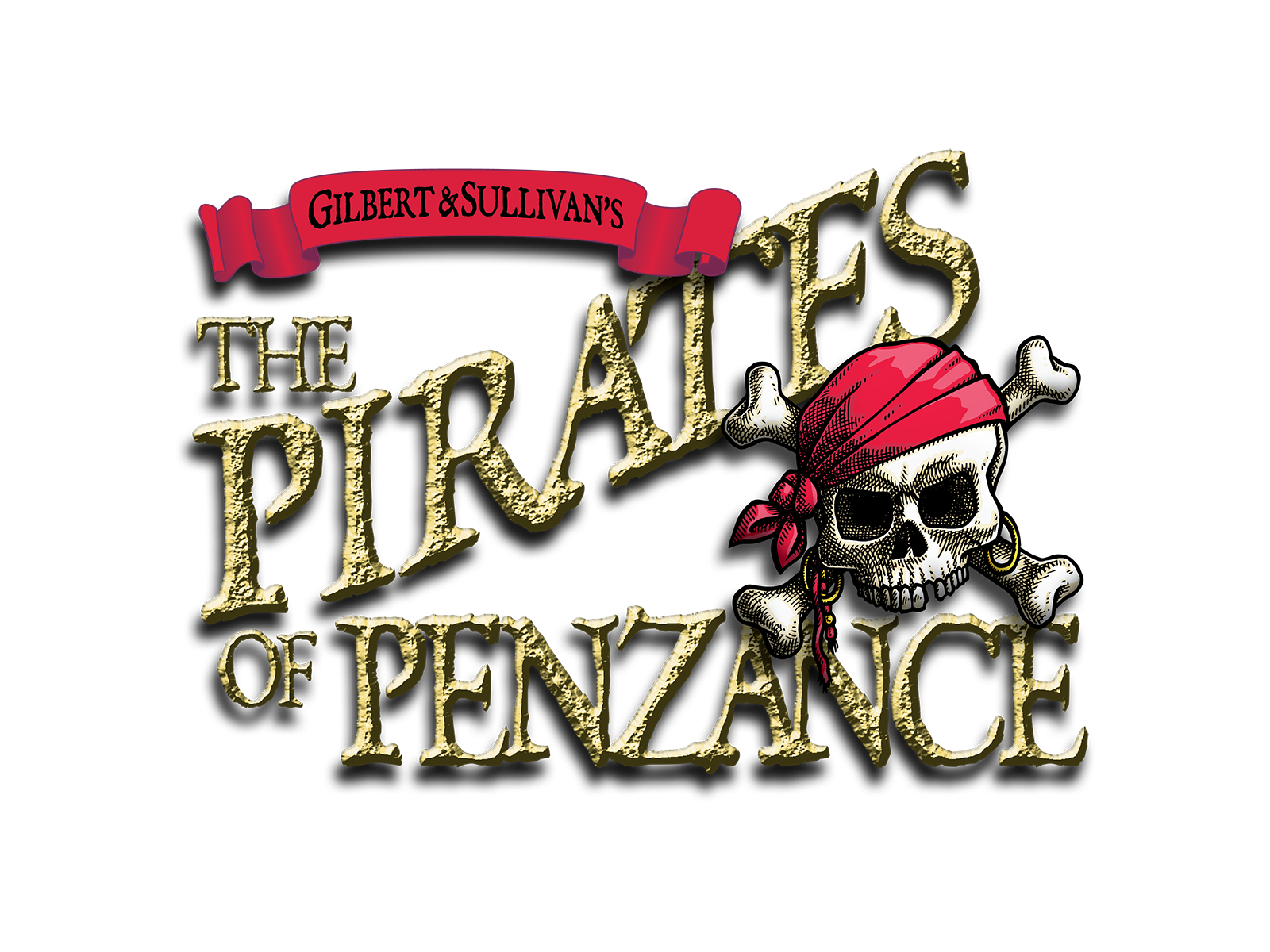 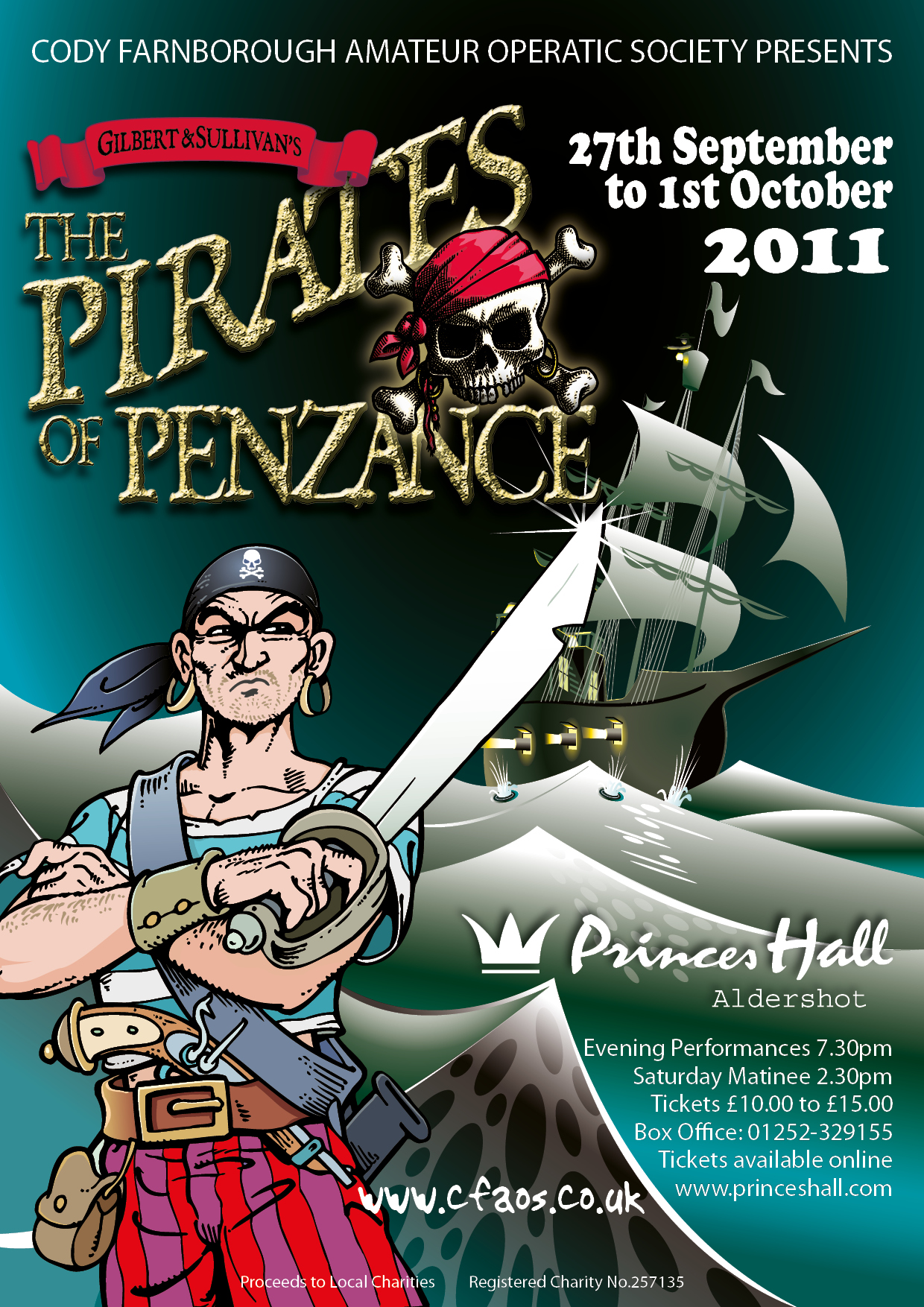 The Pirates of Penzance; or, The Slave of Duty, is a comic opera in two acts, with music by Arthur Sullivan and libretto by W.S. Gilbert. The story concerns Frederic, who, having completed his 21st year, is released from his apprenticeship to a band of tenderhearted pirates. He meets Mabel, the daughter of Major-General Stanley, and the two young people fall instantly in love. Frederic finds out, however, that he was born on February 29, and so, technically, he only has a birthday each leap year. His apprenticeship indentures state that he remains apprenticed to the pirates until his 21st birthday, and so he must serve for another 63 years. Mabel agrees to wait for him faithfully.

Pirates was the fifth Gilbert and Sullivan collaboration and introduced the much-parodied Major-General’s Song. It has been refreshed with several modernised productions and spawned many imitations. Pirates remains popular today, taking its place along with The Mikado and HMS Pinafore as one of the most frequently played Gilbert and Sullivan operas.

Thoroughly Modern Millie
Jesus Christ Superstar
We use cookies on our website to give you the most relevant experience by remembering your preferences and repeat visits. By clicking “Accept All”, you consent to the use of ALL the cookies. However, you may visit "Cookie Settings" to provide a controlled consent.
Cookie SettingsAccept All
Manage consent