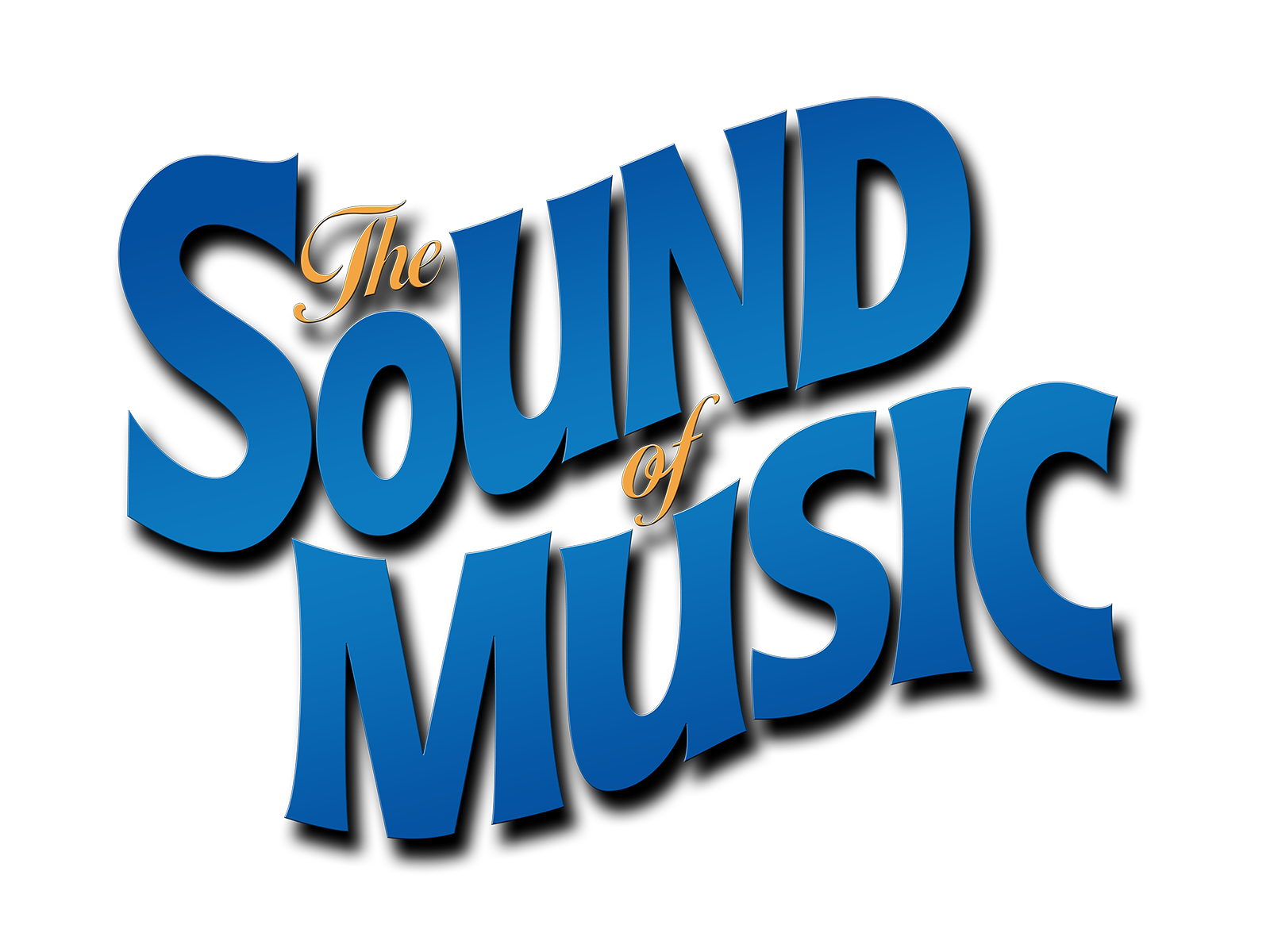 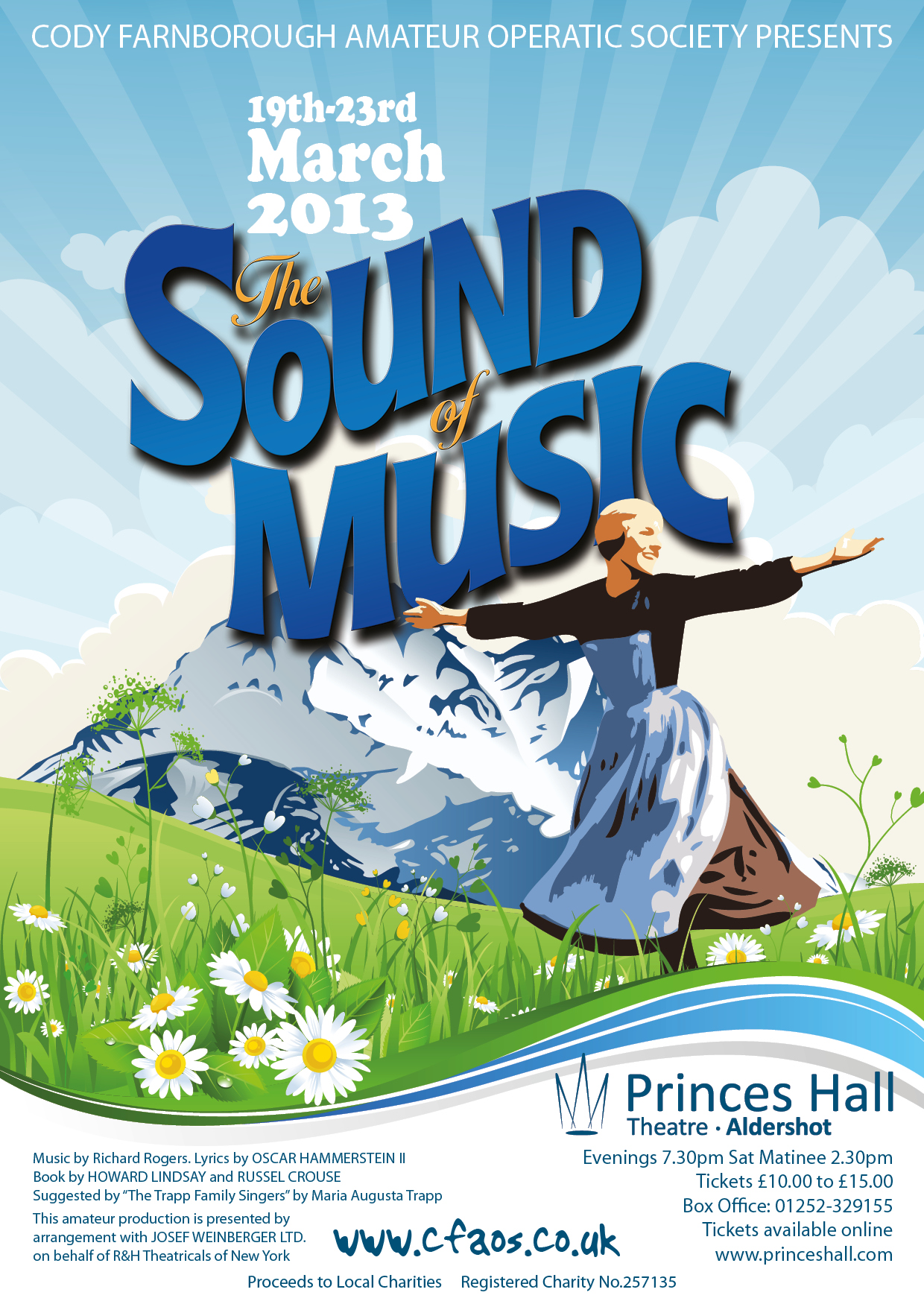 The final collaboration between Rodgers & Hammerstein was destined to become the world’s most beloved musical. When a postulant proves too high-spirited for the religious life, she is dispatched to serve as governess for the seven children of a widowed naval Captain. Her growing rapport with the youngsters, coupled with her generosity of spirit, gradually captures the heart of the stern Captain, and they marry. Upon returning from their honeymoon they discover that Austria has been invaded Von Trappsby the Nazis, who demand the Captain’s immediate service in their navy. The family’s narrow escape over the mountains to Switzerland on the eve of World War II provides one of the most thrilling and inspirational finales ever presented in the theatre. The motion picture version remains the most popular movie musical of all time.

Following the hugely popular BBC “How Do You Solve a Problem Like Maria?” talent search programme in 2006, the winner, Connie Fisher, and many of her co-contestants have performed to packed houses both in the West End and on tour around the UK. Now this production has been released for the amateur stage, recreating all of the joy of the original movie musical, with some of the best sing-a-long tunes of any show performed today.

The Wizard of Oz
Behind The Bike Sheds
We use cookies on our website to give you the most relevant experience by remembering your preferences and repeat visits. By clicking “Accept All”, you consent to the use of ALL the cookies. However, you may visit "Cookie Settings" to provide a controlled consent.
Cookie SettingsAccept All
Manage consent