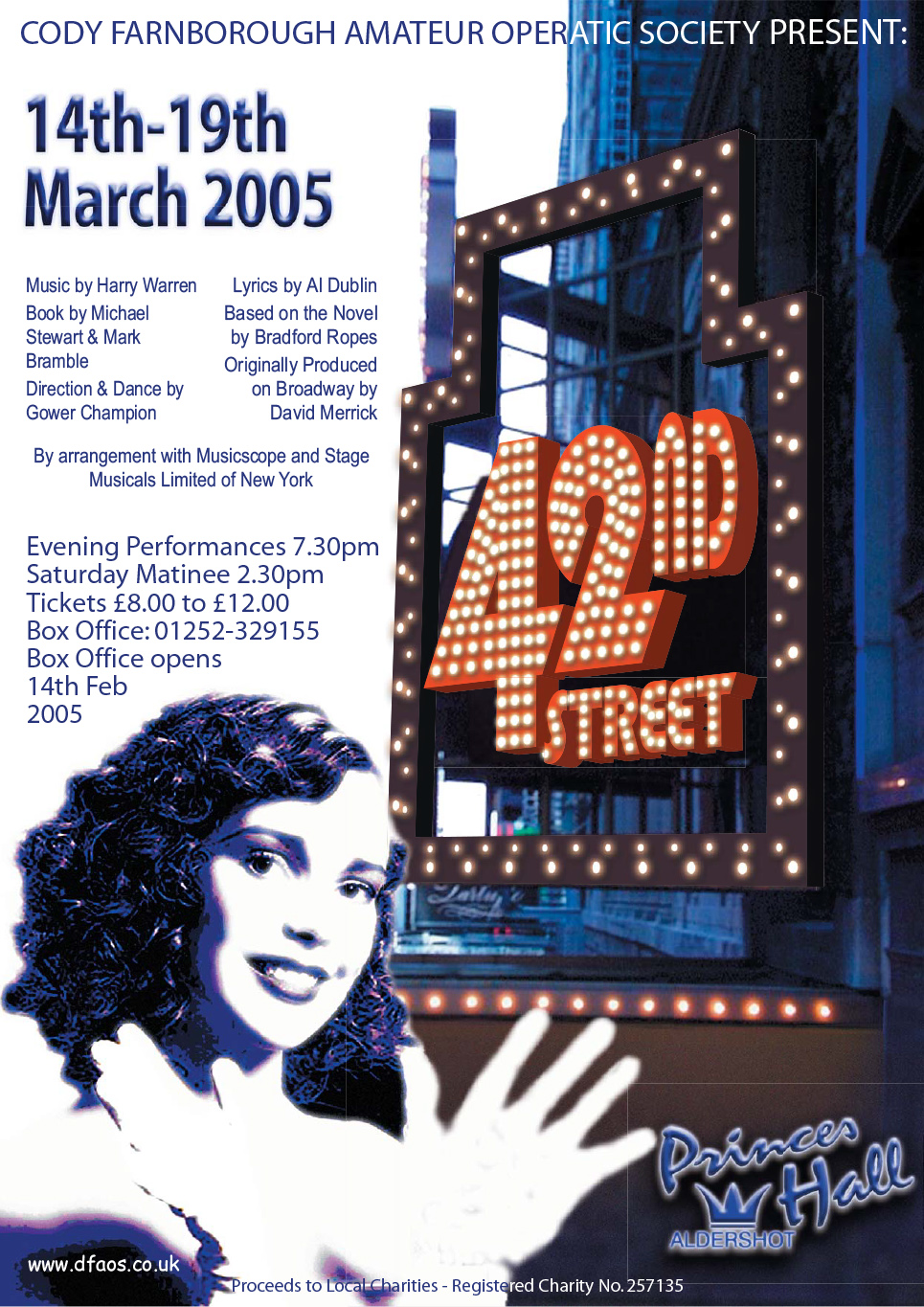 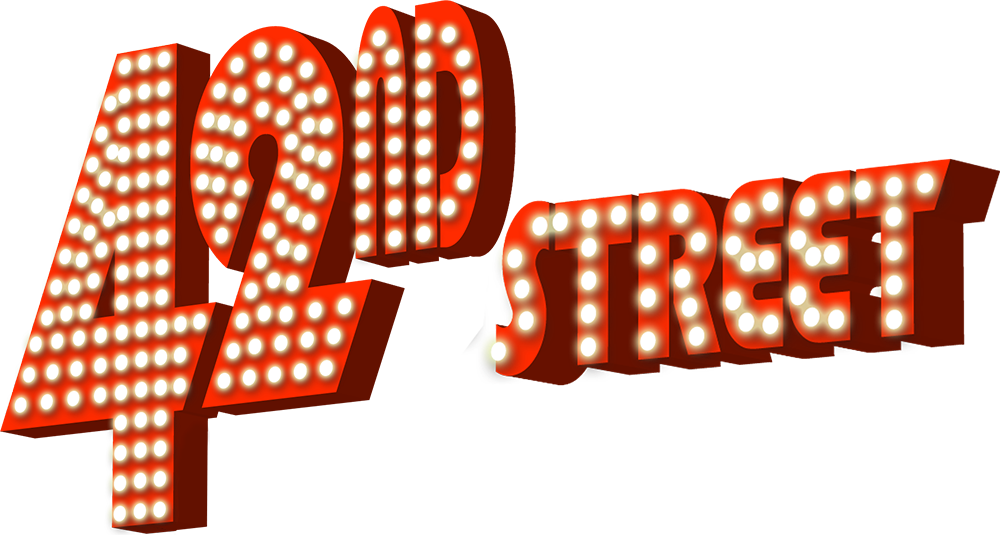 Based on the classic 1933 movie musical of the same name, 42nd Street tells the story of a starry-eyed young actress named Peggy Sawyer who dances in the chorus line of a new Broadway musical. The show’s aging leading lady, Dorothy breaks her ankle in an accident involving Peggy who is then fired immediately. Peggy is about to leave for the train station, her dream all over when fate intervenes and Peggy gets her chance to be a star! The story is about hopes and dreams and making them happen.

This is the classic Broadway show within a show that signalled the rebirth of the MGM film musical.

With furious tap dancing and an endless list of song classics, “We’re in the Money”, “Shuffle off to Buffalo”, “Lullaby of Broadway” and “42nd Street” itself, this is musical entertainment you can just melt into.

Singin’ in the Rain
Oklahoma!
We use cookies on our website to give you the most relevant experience by remembering your preferences and repeat visits. By clicking “Accept All”, you consent to the use of ALL the cookies. However, you may visit "Cookie Settings" to provide a controlled consent.
Cookie SettingsAccept All
Manage consent