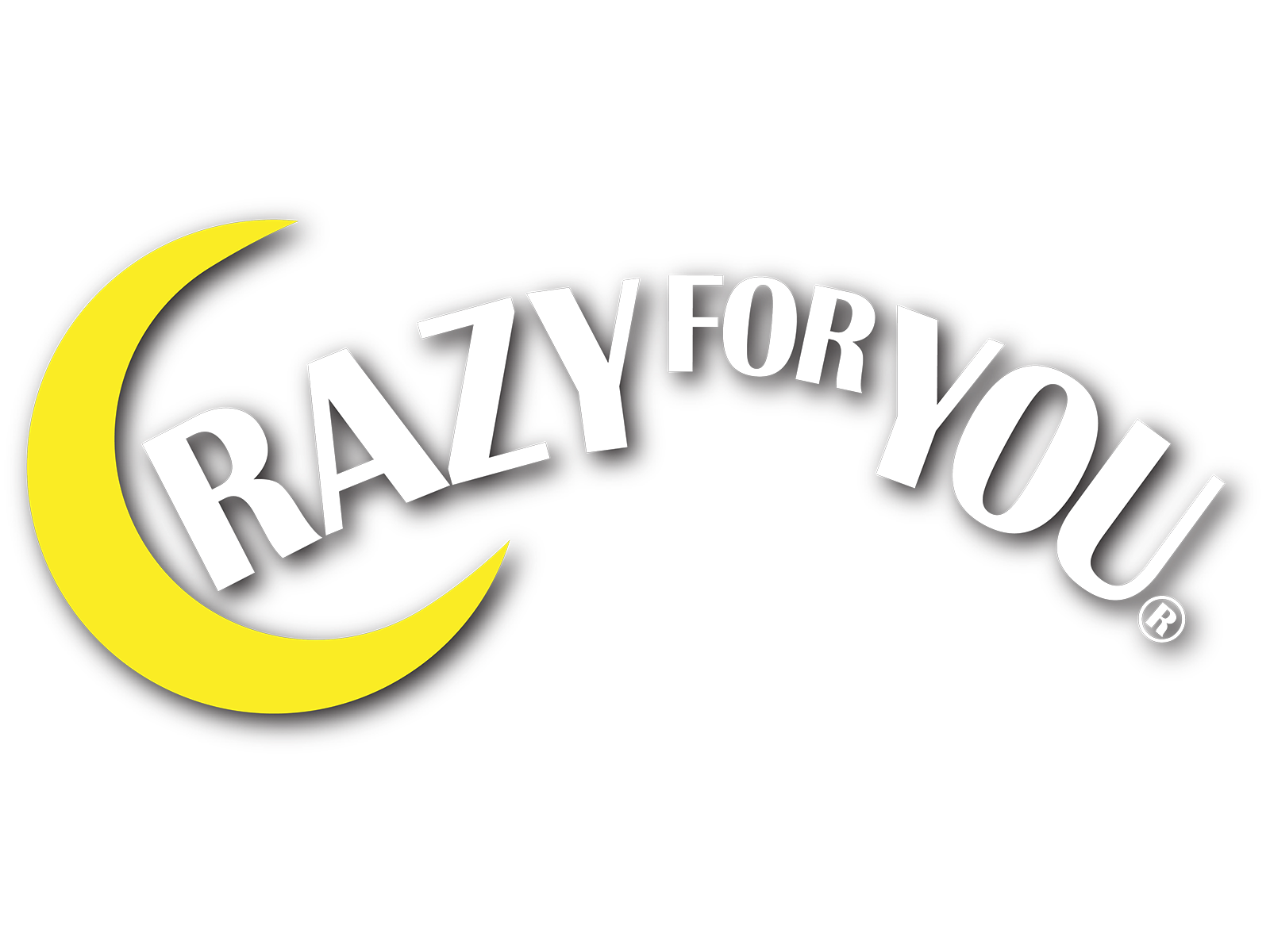 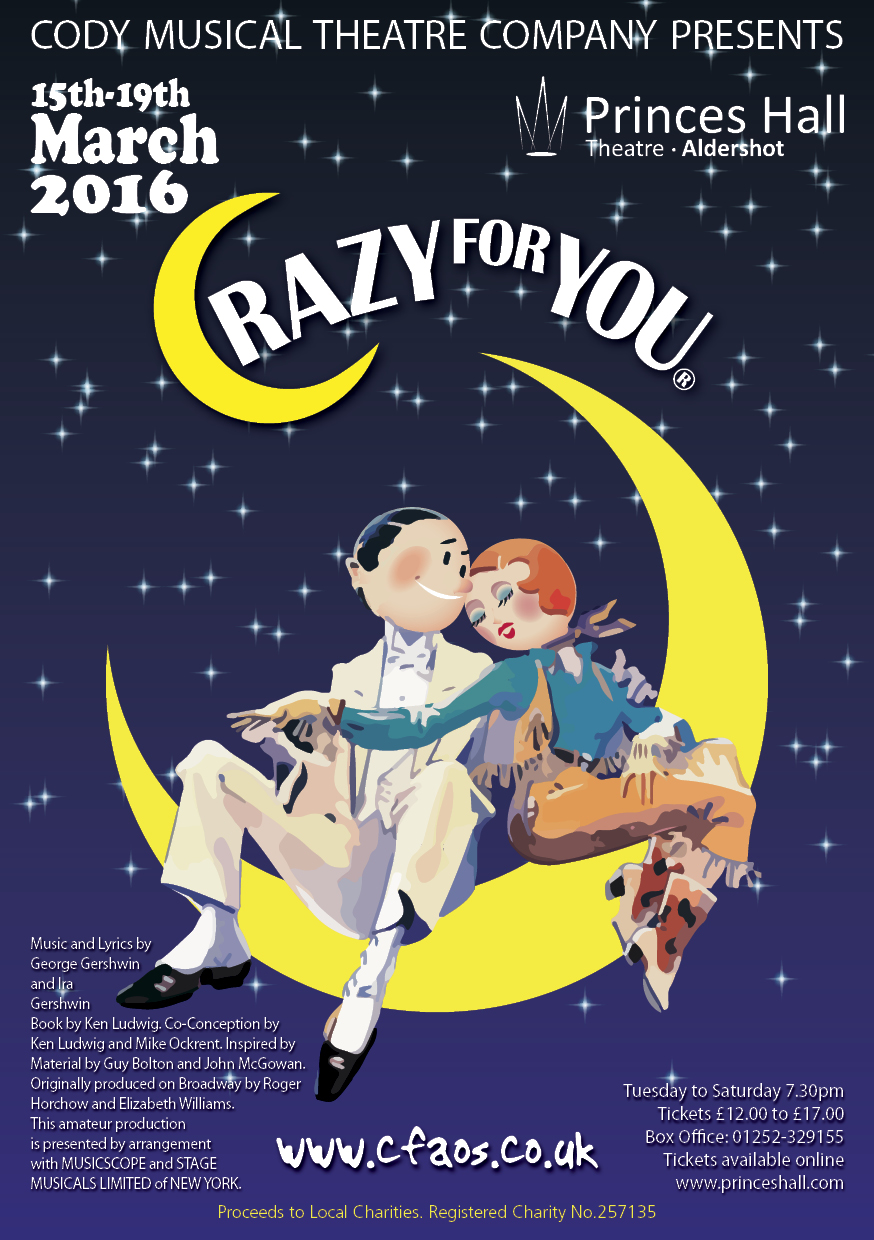 The award-winning, critically acclaimed Gershwin musical Crazy for You will be bursting onto the Princes Hall stage in March 2016. Crazy for You won the 1992 Tony Award for Best Musical and is packed full of classics, including I Got Rhythm, Someone To Watch Over Me, Embraceable You, They Can’t Take That Away From Me, Shall We Dance, But Not For Me and Nice Work If You Can Get It.

Crazy for You is a romantic love musical with a book by Ken Ludwig, lyrics by Ira Gershwin, and music by George Gershwin. Billed as “The New Gershwin Musical Comedy”, it is largely based on the songwriting team’s 1930 musical, Girl Crazy, but incorporates songs from several other productions as well.

The story follows Bobby Child, a 1930s playboy whose dream in life is to dance, and despite the serious efforts of his mother and his soon-to-be-ex-fiancée, Bobby sets out to achieve his dream. This extravaganza of a show is filled with a host of marvellous characters, a delightfully witty script, and features an abundance of high-energy comedy and fabulous dancing.

A Chorus Line
Don’t Stop the Music
We use cookies on our website to give you the most relevant experience by remembering your preferences and repeat visits. By clicking “Accept All”, you consent to the use of ALL the cookies. However, you may visit "Cookie Settings" to provide a controlled consent.
Cookie SettingsAccept All
Manage consent